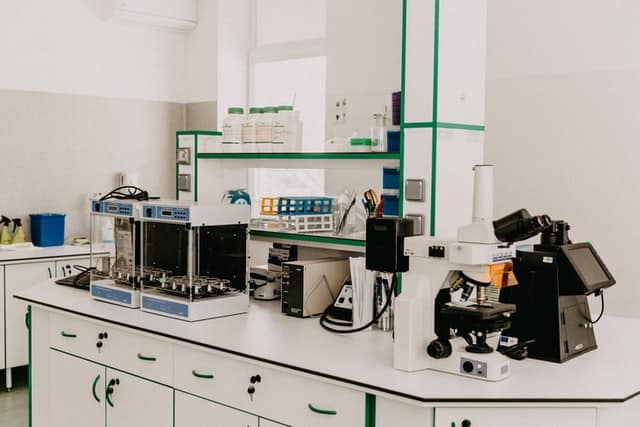 In certain cases, the North Carolina Office of Chief Medical Examiner (NC OCME) may not mandate an autopsy for an unattended death; nor will they perform an autopsy upon the request of the family. In other cases, a hospital may not necessitate the need for an autopsy after a death even if the family desires one. The hospital will often refuse to perform an autopsy if they believe their physicians findings of a cause of death are sufficient.

If the next-of-kin and family would like more details surrounding the cause of death, a greater peace of mind can be offered by an autopsy which provides a thorough examination of the body both physically and chemically. There is no local private autopsy service in Raleigh. However, we have a list of other pathologists within and near our state that can assist. We will coordinate transportation of the decedent to and from the autopsy facility. Here is our list of private autopsy services from closest to furthest by distance to Raleigh: