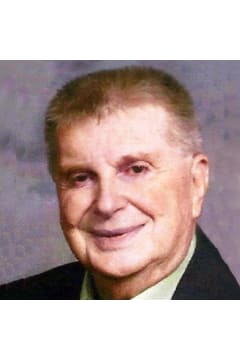 Woody, the son of Woodrow Sr. and Margaret Yonts, was born on August 28, 1937 in Thomasville, NC. It was in Thomasville where he met his wife and best friend of 66 years, Runell. Woody graduated from NC State University with a BS in Civil Engineering. During that time, he married the love of his life and settled in Raleigh, where they raised their three children.

Woody had a close connection with God and he and Runell were founding members of St. Philip Lutheran Church. A President of the N. Raleigh Exchange Club, Woody and Runell could be found selling peanuts at the NC State Fair for many years at the Club’s annual fundraiser.

For over 40 years, the family would vacation every summer at Ocean Isle Beach where we have fond memories of eating fresh seafood and rocking to Marty Robbins on the back deck. The station wagon was loaded with all essentials including his white beach hat, boat shoes and NCSU banner that proudly hung from the beach deck rail.

Woody loved to cook and held many pig pickings and lobster roasts in the backyard, hosting friends, family and a few “in-laws and out-laws.” Second to the love of his family was his beloved NC State Wolfpack. Woody attended many basketball and baseball games through the years, but his favorite was watching Wolfpack football with Runell, family and friends at Carter Finley Stadium. He was a proud member of the Wolfpack Club for over 50 years.

Woody, a Professional Engineer, retired from the NC Department of the Environment, Division of Water Resources in 2011. He led the State’s drought response efforts and was known as Dr. Drought, directing the NC Drought Management Advisory Council. He received the Order of the Long Leaf Pine from Governor Bev Perdue and was named “Tarheel of the Week” by the News & Observer.

Those he loved were referred to as “Henry” or his “very best friend.” We will all miss him and his love for family, friendship, celebrations and a glass of red wine. We raise a toast to Woody, our very best friend, brother, husband, father and grandfather.

In lieu of flowers donations may be made to St. Philip Lutheran Church, 7304 Falls of Neuse Rd, Raleigh NC 27615. https://st-philip.org/ 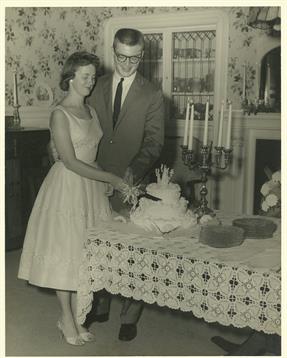 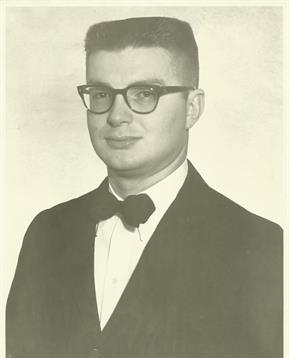 Please share a condolence, photo or memory of Woodrow "Woody". We welcome all condolences that are positive and uplifting that will help family and friends heal.