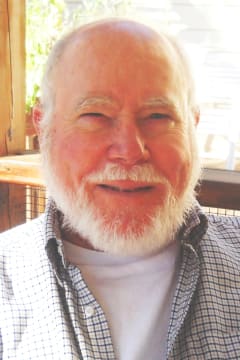 Grier was the son of the late Winton Grier (Bill) and Eleanor Mae Gormly Campbell and was predeceased by his brother Raymond Erl Campbell, Sr. A native of Jacksonville, Florida, Grier was a 1958 graduate of Robert E. Lee High School and a 1962 graduate of Furman University where he began his military career in the R.O.T.C. program.

After graduating from Furman, Grier was commissioned into the U.S. Army where he served honorably for 25 years. Grier served in the Military Police (MP) Corps and rose to the rank of Colonel before retiring in 1987. His varied military career included serving two tours in Vietnam. The first was in 1965 - 1966 when he led a unit of 13 man-dog security teams stationed throughout the country. He served in Vietnam again in 1970 - 1971 as a security advisor stationed in Saigon.

Grier was nominated to attend the U.S. Army Command General Staff College and graduated in 1972. He was also selected to attend the FBI National Academy training program for law enforcement professionals, which he completed in 1977.

After his military retirement, Grier and his family moved to Raleigh, NC, and he worked for ten years in the North Carolina Department of Crime Control and Public Safety. He served in various roles there, including as a Community Service Coordinator.

Grier was a loving and devoted son, husband, father, and grandfather. When his children were involved in sports or other activities, he was there supporting it, even coaching Mike's soccer team for several seasons. When his wife Mary Anne started a craft business in 1984, Grier began woodworking, cutting out wooden ornaments for her business. He enjoyed fishing and coin collecting, and when he retired from the state in 1999, he enjoyed finding and repairing antique furniture for Mary Anne's business. Grier cared for his mother-in-law, who lived with his family for more than a decade, and his mother when she moved from Jacksonville, Florida, to an assisted living home in Raleigh in 2017. He and Mary Anne enjoyed their travels to Australia and Hawaii to see Mike and his family. His three grandchildren were the source of much joy in Grier's later years.

In 2007, Grier was diagnosed with Parkinson's disease. He maintained a positive attitude and "soldiered through" without complaint even as his illness progressed. Grier truly embraced the M.P. Corp's motto: "assist, protect, and defend" and lived a life of quiet faith, dedicated to the service of others.

A service in honor of Grier's life will be held on Monday, April 26, beginning at 11 am at Renaissance Funeral Home, 7615 Six Forks Rd., Raleigh, NC. Following the funeral, a burial service will take place at Oakwood Cemetery, 701 Oakwood Ave, Raleigh, NC. The services will be live streamed and recorded. In lieu of flowers, donations can be made in memory of Grier to the Parkinson's Foundation or the American Legion. (or by check to the American Legion Post #124, PO Box 1002, Apex NC 27502-1002). 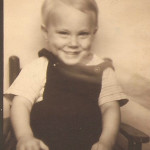 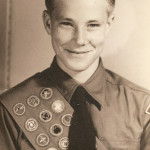 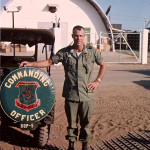 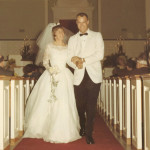 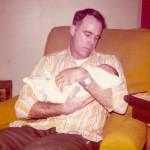 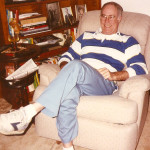 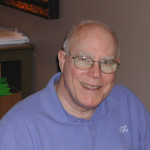 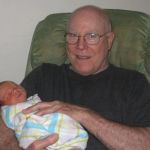 Such a good man. Knew him from elementary to Robert E Lee. Thanks to the family for streaming the funeral service. Best to all the Campbell Family. William E. Ross - Class of 1958 Robert E Lee
- William E Ross
Loved this man. So glad we got to visit him in his later years. Marthabelle and EW Rabon
- Marthabelle Rabon
Grier was a great servant leader and loyal Furman KA brother. Bob Thompson Furman '60
- Bob Thompson