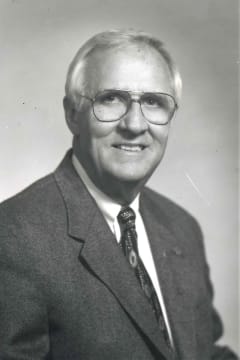 Bill attended the University of Kentucky and started his career in finance at Sears and Roebuck in Kinston, NC. He then joined First Citizens bank and enjoyed a career in banking for 30 years. During his time at first Citizens he started the credit card program and later assisted in centralizing all underwriting for the organization. During his retirement he volunteered with Meals on Wheels delivering lunches to people in need.

Bill married Carol Kennedy on April 6, 1968, they would have celebrated their 53rd wedding anniversary this year. They enjoyed traveling with their dear friends Bill and Susan, and spending time with family and friends at the beaches of South Carolina.

A celebration of life will be at held later this summer.
In lieu of flowers, donations can be made to meals on Wheels.