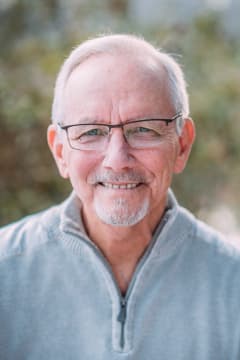 Wayne Grant passed away Wednesday, April 13, 2022, at Rex Hospital, Raleigh, NC, after suffering a stroke. He was 72.

Wayne was born September 23, 1949, in Chicago, Illinois, but grew up primarily in Oak Grove, Louisiana. He was accepted into and graduated from the United States Military Academy, class of 1971. Wayne was an Armor/Cav officer in Germany and then in Korea. After leaving the Army, Wayne went to graduate school and obtained a master’s degree in Political Science from Louisiana State University.

After graduate school, Wayne worked in Louisiana state government, eventually serving as state budget director under Governor Treen before moving to the Washington DC area in 1984 and serving in the Reagan Administration at the Pentagon as Principal Deputy Assistant Secretary of the Army for Installations, Logistics, and Financial Management, and later as Acting Assistant Secretary of the Army for Financial Management.

Although Wayne had success in his career, his life really took a turn for the better during a brief period of unemployment in 1989 when he met the love of his life, Mary, at a Bill Markland country dance party at the Dunn Loring fire house. Wayne and Mary met in March, started dating in June, got engaged in September and were married November 25, 1989. Their first son, Tyler, was born in 1991 and their second son, Ben, arrived in 1994. Wayne worked in consulting during these years and in 1997 the family moved to Raleigh, NC.

Wayne was funny, fiercely loyal to his friends and family, loving, honorable, dependable, intelligent, and always learning. He was unbeatable in Trivial Pursuit or any trivia game. He was active with his boys, including as a leader of the Cub Scouts and as their short-hop baseball instructor. He was so proud that both boys made Eagle Scout, as he was an Eagle Scout himself. Wayne also encouraged the boys, with mixed results, to join him in his love for old movies. Wayne loved travel and the family spent vacations hiking in National Parks, sailing in the British Virgin Islands, snorkeling in Hawaii and touring museums and battlefields.

After his retirement in 2014, Wayne decided to self-publish a book he had written for his boys when they were young. The original story of The Saga of Roland Inness began in 2000 when Wayne began making up bedtime stories for the two boys who were 9 and 6. They loved action/adventure stories about boys and since Wayne had just finished reading a history of the Third Crusade, he spun them a story about a boy who becomes a squire to a Norman knight and goes off on the Crusade. The decision to publish that book, Longbow, changed his life. So many people around the world embraced his books and his characters that Wayne wrote six more books in that series, and two books in a new series. Interacting with people who loved his books brought him joy every day. Wayne and Mary traveled the UK, Ireland, Virginia, and North Carolina on book research trips, having adventures they had never expected and meeting amazing people along the way.

Wayne continued to write and travel right until the end, leaving his 10th book half finished. He will be greatly missed by his family, friends and all who knew him.

Wayne was preceded in death by his parents, Lewis and Cleo Grant and his beloved sister, Kellye. He leaves behind his wife of 32 years, Mary; son, Tyler and his wife, Katie (Sterling, VA); and son, Ben (Los Angeles, CA); as well as his steadfast brother, Ken; and his wife, Nancy.

A Celebration of Life service will be held on Friday, April 22, 2022, at St. Philip Lutheran Church, 7304 Falls of Neuse Rd., Raleigh, NC at 3:00 pm with visitation at 2:00. A reception will follow in Luther Hall with light refreshments for all attending. All are welcome.

In lieu of flowers, please donate to Fisher House Foundation or a charity of your choice. 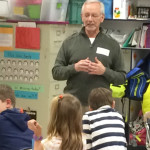 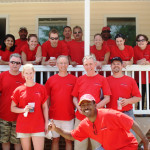 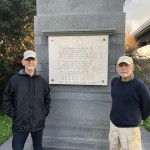 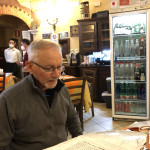 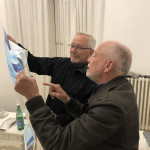 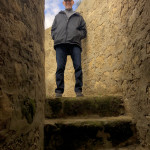 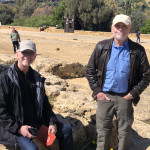 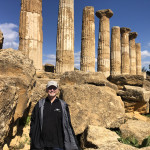 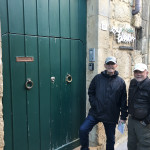 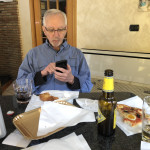 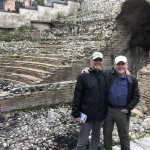 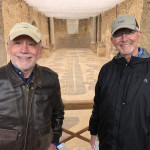 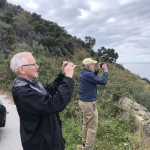 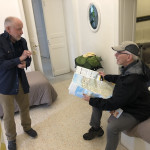