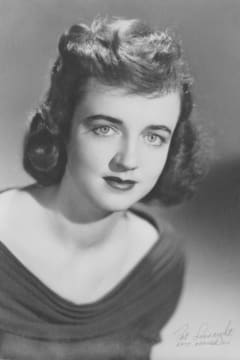 Rosemary O’Brien Davison, cherished mother, grandmother, and great-grandmother, passed away peacefully at her residence in Cary NC on October 7, 2021 at age 98.

Rosemary O’Brien was born on May 5, 1923, in Boston MA to Arthur and Grace (nee Woods) O’Brien and was part of a large Irish Catholic family. She was raised in Medford MA, Philadelphia PA, and East Orange NJ. She graduated from Clifford Scott High School in East Orange in 1941, and then attended Upsala College during World War II. While in college she worked in New York at Penn Station as “Miss Information”; after college she was a travel agent for American Express. Rosemary was a classically-trained singer and for a time entertained the idea of making that a career, but fate intervened in 1946 when her sister, Patricia invited her on a double date with a tall, handsome young U.S. Coast Guard Lieutenant named Harold Davison. Rosemary and Harold (who was known as Dave) were married in New York City on November 8, 1947 and embarked on a 72-year life together that would end with Dave’s passing in November 2019.

Dave served in the Coast Guard until 1965, during which time he and Rosemary lived in East Orange NJ, Framingham MA, Key West FL (her favorite), and Mobile AL as Dave rose through the ranks, eventually achieving the rank of Commander. They raised three sons and a daughter and made many good friends. Upon retirement in 1965, the couple moved to North Carolina so Dave could pursue graduate studies at Duke University. In 1966 he accepted a position in the Mathematics Department at NC State University and he, Rosemary and family settled in Cary NC, where they lived for 45 years and were devoted members of St. Michaels Catholic Church.

Rosemary was a very talented individual, with an eye for fashion (she was a master seamstress) and design. An excellent cook, she prided herself in being a good “Coast Guard wife” who knew how to throw a party. She loved her family very much, most importantly her beloved husband, Dave. She is survived by sons, Scott Davison (Joan), Jeffrey Davison (Vanessa), Mark Davison (Lisa), and daughter Mary Upton. Also surviving are grandchildren, Maggie Davison, Johnny Davison, Nick Davison, Parker Davison, Matthew Upton, and Melissa Upton, as well as step-grandchildren, Mike Carelas and Christine Holton; great-granddaughter, Emma Canales; sister-in-law, Helen Fleming; three step-great-grandchildren; seven step-great-great-grandchildren; three nieces; and three nephews.

In lieu of flowers, donations may be made to the JDRF, ASPCA, or a charity of choice. 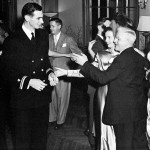 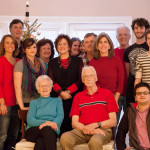 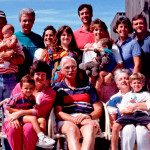 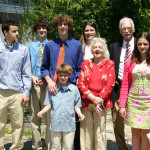 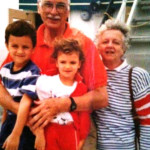 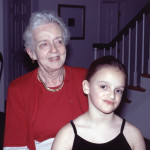 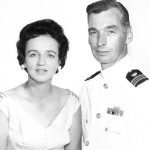 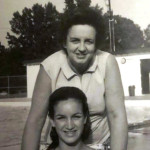 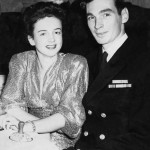 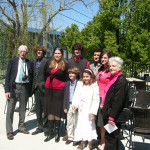 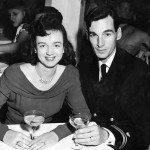 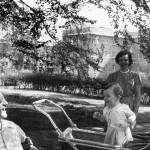 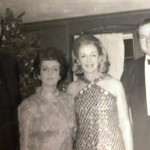 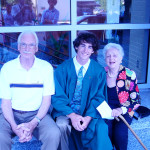 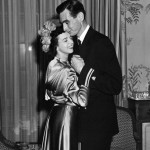 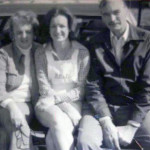 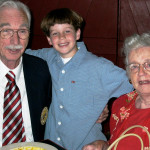 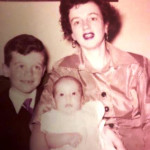 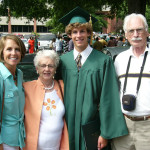 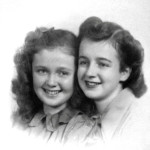 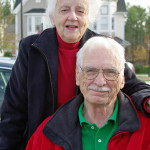 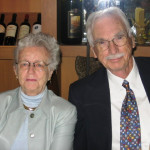 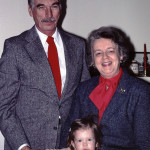 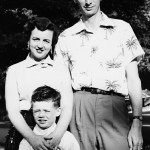 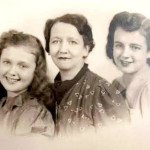