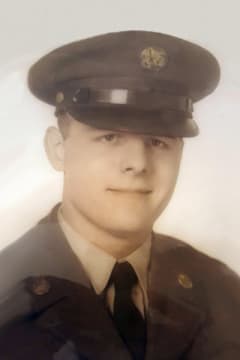 Dick graduated from Reagan High School and received a degree from the South Texas Junior College. He worked at Texas Gulf/PCS Phosphate and was passionate about affecting the most positive change in people. He also volunteered at the Special Olympics. He was a member of the Houston Traffic Club, and Chairman of the Fertilizer Institute, for two consecutive years. Additionally, he served his country honorably for 6 years in the Army National Guard. Dick was a an active and dedicated member of the Good Shepherd Lutheran Church for over 35 years.

Dick was preceded in death by his parents as well as his sister, Joan Tippit. He never met a stranger and his life will forever be remembered in the lives of his wife, children, and grandchildren.

A Memorial Service will be held at a later date at Good Shepherd Lutheran Church in Raleigh, NC.

In lieu of flowers, donations can be made to The Good Shepherd Lutheran Church Organ Fund ( click on the link and then choose "organ fund" from the drop down menu ) 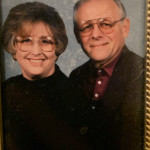 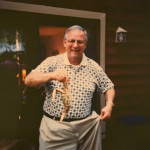 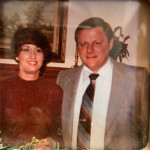 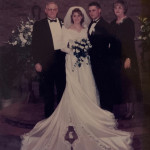 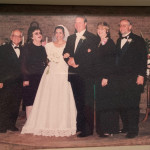 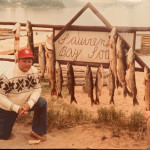 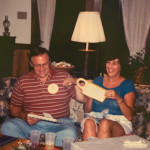 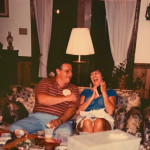 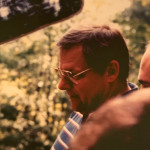 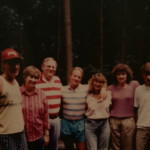 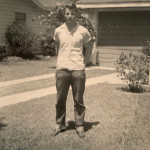 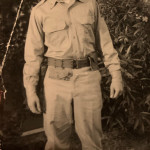 I was so sorry to hear about Mr. Pailthorpe. Rick, you may not remember me, but I tutored you in geometry many years ago and live in Stonehenge. I will see your dad often at the grocery store, and he would always stop and talk. He always wanted to tell me how well you were doing in South Carolina. He seemed very proud of his family. I know you all will miss him greatly.
- Frances Stroup
I am Dicks son-in-law. I will miss him and I will think about him daily. I never saw him without a smile and he enjoy being with and meeting people. He will be greatly missed.
- Lane Garris
John and I were saddened to hear about the passing of Dick. We were lucky to have meet him years ago and always enjoyed updates and letting him know how and what was going on with our family. He was always interested. It was a pleasure to know a wonderful person. Out thoughts and prayers go out to Betty and his children and grandchildren. You were truly blessed.
- Victoria Gibbons
I am Dick's daughter. If you knew my dad then you loved him. He never met a stranger. He always had a kind word to say and always wanted to make people laugh and/or just make them feel happy. He was always up for a good time or a laugh. Daddy was a great dad to my brother Rick and I and grandfather. He is missed terribly. He lives with Jesus now and he lives always in our hearts.
- Karen Garris