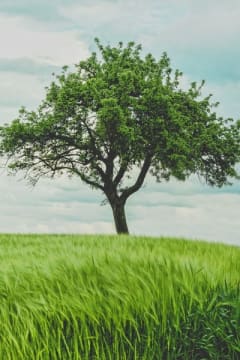 Liam was born on April 24, 1954 in Brooklyn, NY to Denis and Patricia Young O’Connor.

Liam is survived by and will be greatly missed by his wife, Elizabeth (Bess) Marie O’Connor; one brother, Brendan O’Connor and sister, Myra O’Connor.

In lieu of flowers, memorial donations may be made to:
The Building Fund for Saint Sophia Ukrainian Catholic Church
8312 White Oak Road
Garner, NC 27529

Please share a condolence, photo or memory of Liam Thomas O'Connor. We welcome all condolences that are positive and uplifting.