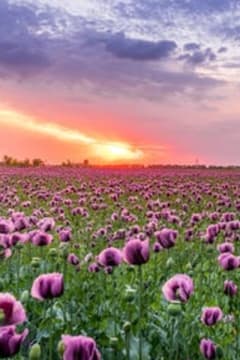 Joan M Gulledge, 88, passed away on Thursday, October 22, 2020 in Raleigh, NC after a short period of declining health.

Joan was born in Worchester, Massachusetts on July 20, 1932 to Leroy Gordon and Mary Nugent Gordon. She was preceded in death by her parents, her husband of 53 years, Joseph L. Gulledge, and her brothers Bennett, Kenneth, Robert, Donald and Clifford Gulledge. Joan’s mother Mary passed away when Joan was a very young age; she was later adopted and lovingly raised by John and Catherine Robinson, also deceased. Joan is survived by numerous nieces, nephews and cousins and good friend and neighbor John Moore, his wife and their children. A special thank you needs to go out to the nurturing care givers that assisted Joan during her period of decline.

Joan loved animals of all shapes and sizes. One of Joan’s proudest achievements was being a founding member of the SPCA of Wake County in the late 1960s. Joan continued to dedicate herself to the organization’s success for over five decades continuing to volunteer and visit weekly as long as she was able.

My cousin Joan was a wonderful, giving person. She will be missed. With the love and support of her dear friends she was allowed the dignity and care she required in her last days during this troubling time. Thank you to John Moore and his family for truly being Joan's family in Raleigh. Thank you to Steve Guy who orchestrated with certainty the care Joan needed. Thank you to Ann Marie Cassella and her staff for providing her care. Thank you to her friends at the Wade SPCA who treasured her dedication to the cause of caring for creatures unable to care for themselves and who provided Joan's companion cat Tiara with a loving home. It is no wonder Joan loved her Raleigh Community as she did. Sincerely, Margaret Nugent in Maine.
- Margaret