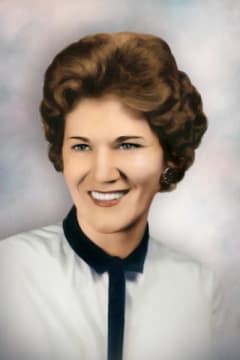 A private memorial service will be held for the family. In lieu of flowers, the family requests that memorials be made to the Free Will Baptist Children’s Home, 7907 Buck Deans Road, Middlesex, NC 27557. Condolences: RFHR.com