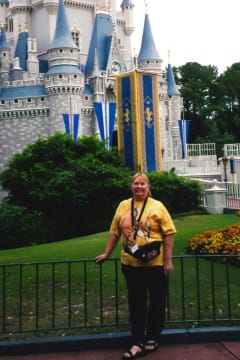 Darlene Hilma Phariss Smith, 77, of Raleigh, NC, peacefully passed away on August 31, 2022. She Was Born in Porterville, CA on December 30, 1944, daughter of the late Walter and Opal Phariss.

She worked for Sylvania in Santa Cruz, went on to work in the family business, Walt’s Bait and Tackle on the Santa Cruz Wharf. In 1981 she went to work for Plantronics, retiring after 30 years.

Darlene loved to read, knit, watch British detective shows, root for the Durham Bulls and spend time with her children.

Darlene was preceded in death by her parents and two brothers, Gary and Virgil.

She is survived by her daughters, Kimberly Klawitter of Raleigh, NC and Katrina Milburn (Yolanda) of Tehachapi, CA and her son, Steven Young (Christine) of Rocklin, CA. She is survived by four grandchildren, numerous nieces, nephews, great-nieces and great-nephews.

She will be laid to rest in Santa Cruz, CA in the spring.

Condolences may be given at www.rfhr.com