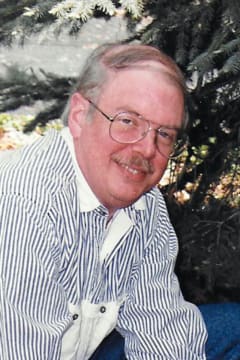 Mr. Daniel Patrick Jones, 79, of Saint Leonard, MD passed away on May 9, 2021. He was the son of the late Pat Bishop Jones and Bernice Margaret Rudy Jones. Dan was born on August 21, 1941 in Lima, Ohio. He went to Flaget High School in Louisville and later graduated from the University of Louisville. He went on to earn his Masters Degree from Harvard and a Ph.D. from the University of Wisconsin in 1969. He married Margaret Carol Jackson Jones in September of 1964 and they were happily married for 55 years until her passing in 2019.

Dan was a chemist, historian, and professor. He lived to teach and shared his passion for history and science with anyone he could. He was a professor at Oregon State University while Carol earned her Ph.D. They moved to Chicago in 1979 and he taught history of science at the University of Illinois. The family moved to D.C. in 1984 when Dan followed an opportunity to work in the federal government at the National Endowment for the Humanities helping researchers secure funding for their significant historical projects. Dan and Carol retired to the Patuxent river in Maryland several years ago and were able to have some wonderful years together at "the river house". He found opportunities to continue his interest in history and technology by volunteering at the Calvert County Historical Society and the Jefferson Patterson Park & Museum (JPPM). At JPPM, he led tours in the barn and worked on exhibits and artifacts from southern Maryland farms.

Despite moving around the country, Dan was a Kentucky boy at heart. Dan and Carol mixed mint juleps and hosted epic, annual Kentucky Derby parties over the years. He loved bluegrass music, attending Seldom Scene shows at the Birchmere in Virginia and playing his string dulcimer and banjo. He also had a passion for baking and would fill the house on weekends with the smell of his famous tomato, cardamom bread and rosemary buns. Dan was handy, restoring antique furniture, crafting cork trivets from thousands of wine corks, and fixing everything in the house with his old hand tools. Dad also had a great sense of humor. So many of his best jokes and classic stories have been told over the years that only a mention of a single punch line would fill the house with laughter and smiles. In Chicago, he fell in love with Wrigley Field and the Cubs and passed this passion on to his only child, Colin.

He will forever be cherished in the lives of Colin; his daughter-in-law, Anna; and his grandson, Parker of Raleigh, NC; his brother, David and sister-in-law, Isabella of Louisville , KY; his nephew, Patrick of Cincinnati, OH; his niece, Julie Boden of Dayton, OH; and a host of other relatives and devoted friends he has made over the years.

In lieu of flowers, donations can be made in memory of Dan to some of the charities that were important to him: the American Cancer Society, the A.C.L.U., the Southern Poverty Law Center, Amnesty International, or Doctors Without Borders. 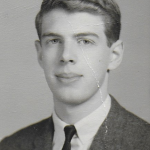 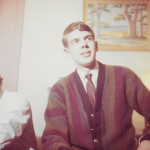 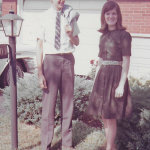 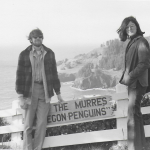 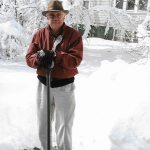 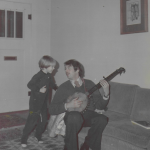 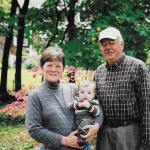 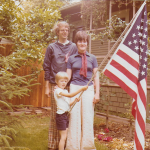 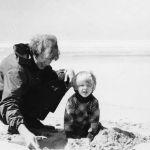 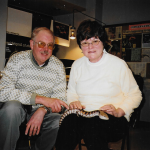 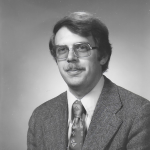 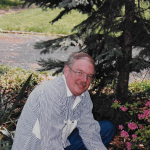 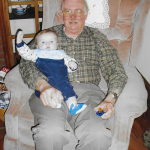 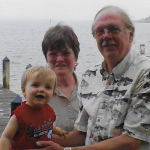 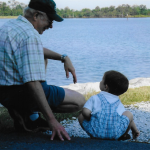