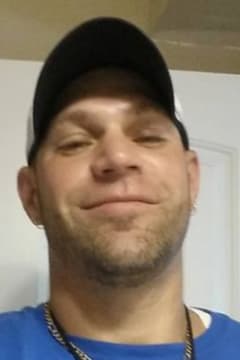 As a child he excelled as a great soccer goalie and a boy scout. Once he and his family moved to North Carolina in 1994, it was not long after that more of his family followed. Together, they were able to capture memories that will last forever. As an adult, Brad thoroughly enjoyed cooking, and had great talent as he made his way around the kitchen!

Brad was preceded in death by his father Salvatore Venticinque. He is survived by two great children, Kylie and Tanner; his loving mother, Marlene; and loyal family and friends.

As a teenager Brad was diagnosed with diabetes, but he never let that hinder his ability to live his life to the fullest. Brad was forgiven of his sins and sent to heaven on March 14, 2022, as he passed peacefully in the comfort of his own home.

Liturgy of the Word