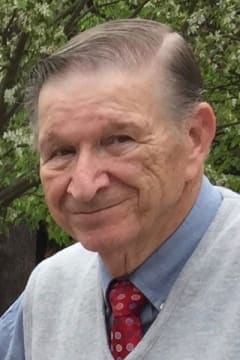 Ben was born on February 1, 1938, in Troy, NY to the late Benjamin L. Sr. and Elsa (Johnson) Oathout. Ben graduated from Lansingburg High School and Hudson Valley Technical Institute. He worked for NYSDOT in the Bituminous Lab as a successful researcher. He retired in 1995.

Ben was truly a fun loving man that cherished his wife and was actively involved with his children’s interests and the community. He volunteered as a coach and/or treasurer for the Brunswick Little League, Pop Warner Football and Our Lady of Victory CYO basketball. He also was a volunteer firefighter and Asst. Chief for the Brunswick No. 1 fire department in Sycaway. Ben loved his bowling and golf leagues, and the peacefulness of fishing.

There will be a small private service for Benjamin at Renaissance Funeral Home at 7615 Six Forks Road Raleigh, NC 27615 on Friday, September 11, 2020.

In lieu of flowers his family asks you make a donations to either the Alzheimers Association, or Hospice. 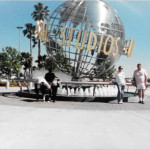 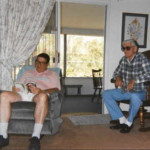 Sorry for your loss and on behalf of the Brunswick Fire Co No 1 membership, We will be making a donation to the Alzheimer's Association in Benjamin name.
- Gus Scifo
Golfing in Florida. Our partner didn't hit past the lady's tee and we couldn't stop laughing until the next shot that went into a water hazard. A subsequent drive almost took out the windshield of a delivery van.
- Billy