How Did You End Up in the Funeral Business? 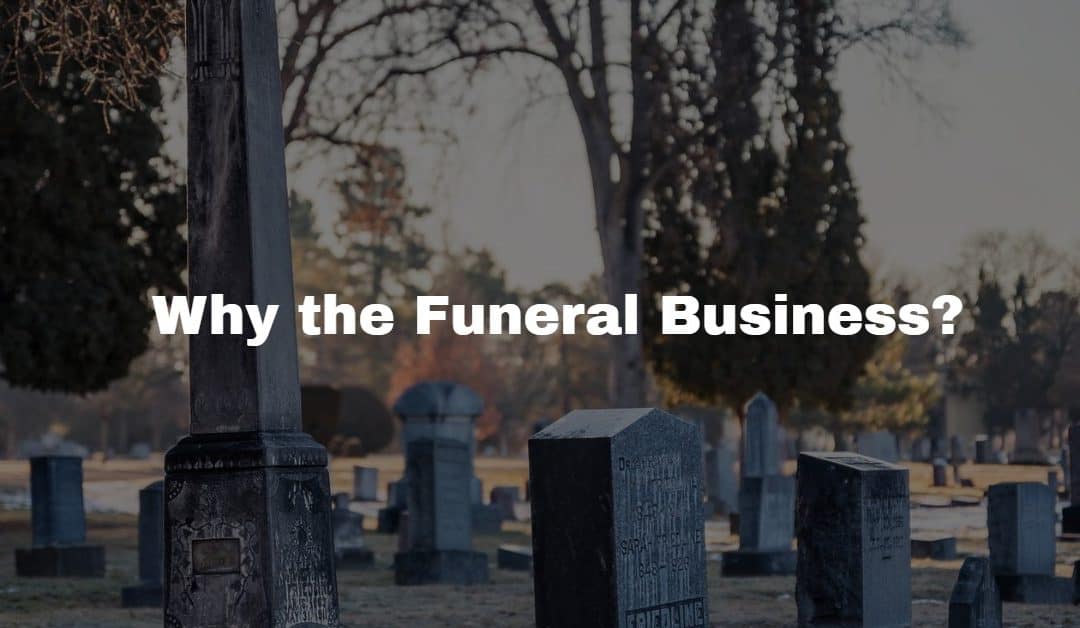 Back in the 1890′s my Grand-uncle John Smolenski arrived from Poland as a toddler. They, as well as many Poles after passing through Ellis Island, settled in Greenpoint in Brooklyn NY. Eventually, there were so many Polish-speaking residents that they needed a Polish-speaking Funeral Director. Uncle John became that person and opened the Smolenski Funeral Home on Manhattan Ave which still serves that community. It is now owned by the family of Leon Klementowicz.

Uncle John’s brother Joseph Smolenski, my Grandfather, opened a Funeral Home in Williamsburg in Brooklyn but later moved it to Hempstead on Long Island. There it became the Hempstead Funeral Home first located on Columbia Street and finally settling on Front Street. It also served the large Polish communities in that area. It was sold to the Senko family in the 1960′s and serves the community to this day.

The proceeds of the sale of the Hempstead Funeral Home were used to establish the New Hyde Park Funeral Home on Lakeville Rd in New Hyde Park in 1956 by my father, Joseph R. Smolenski, his brother Stephen P. Smolenski and sister Virginia Brachocki. Again, a large Polish community existed in that area as well.

However, New Hyde Park eventually became a melting pot of people from many different ethnic origins. I came on as the Manager it in the early 90′s and do so to this day. I am licensed as a Funeral Director in both New York and North Carolina.

In 2004 I opened the Renaissance Funeral home on Six Forks Rd in Raleigh. There we do not serve a traditional ethnic populace but one that could be termed a “hybrid”. To a degree the residents are immigrants but from some other part of the United States and not the world.

Those served there hail from the northeast and every other part of this great country. Even so there is an ethnic element. The traditions they bring to Raleigh need also be served. My son, Joseph, is the Manager.

As you can see, since the Smolenski family came to this country we have never done anything else. We have been Funeral Directors ever since.

So, that’s how we ended up in the business. Why do we stay? Perhaps because we get so much satisfaction from helping others get through this difficult time. This is what we do. We comfort, we serve and we love our fellow man.