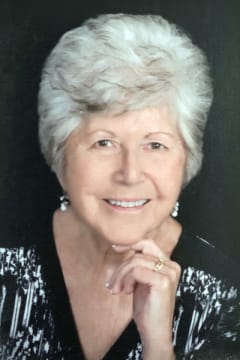 Marie was born in 1934 in Daytona Beach, Florida to David and Caroline O’Hagan. She had a unique and adventurous childhood, growing up with her brothers Buddy and Pat in the Saint Simons Island lighthouse where their dad was the keeper of the light. On September 26, 1953 Marie married the late Robert Beller on Saint Simons Island during a tropical storm, causing their small island wedding to make national news! Marie and Bob would settle in Raleigh, NC to raise their 5 children before relocating to Boca Raton, FL in 1982.

Marie worked for years at the Raleigh Orthopedic Clinic in Raleigh and then at IBM in Boca Raton, FL. Widowed in 1989 Marie would later marry the late John D. O’Connell (Jack) of New York City, NY. They enjoyed south Florida retirement, world travel and many cruises together. Marie loved playing Bridge and Canasta with her good friends in Florida and also after moving back up to NC. In Wilmington, she was a dedicated member of St. Mark Catholic Church.

Marie is survived by her five children, Robert G. Beller (Bob), Mary Beller Wall, David R. Beller (Rick, and wife Josette), Leonard R. Beller (Lenny, and wife Kim), and Suzanne Beller Whisnant. She is grandmother to fourteen grandchildren, Kate and Kevin Beller, Julia and Sarah Wall, Kristin, David (Amanda), Lauren Beller Binanay (Dave), Joseph, Christopher, and Anna Matea Beller, Hagan and Lacie Beller, Maggie and Allie Whisnant and two great grandchildren, Chloe Binanay, and Charlie Beller. She is also survived by her brother David C. O’Hagan (Buddy, and wife Diane). Marie was a kind, patient, and loving mother, grandmother, sister, and friend to many and will be missed by all who were blessed to know her.

Marie’s family extends their deepest gratitude to her extraordinary caregivers and staff at Falls River Village Assisted Living who made a loving home for her there for the last 2 years. We would also like to thank her Nurse Practitioner from DMHC for compassionate, attentive care to Marie during this last year at FRV. Finally, we are beyond grateful to all of the doctors, nurses and staff involved in her care at Wake Med North. They went far above and beyond their expected duties to make her final days and hours the most comfortable and meaningful they could be for both Marie and her family.

We her family are blessed by so many friends who knew and loved our mother and who we know love us. In lieu of flowers, please consider making a donation in her memory to one or both of the following:
St. Francis of Assisi Church
Transitions LifeCare 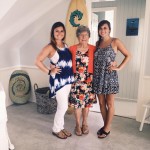 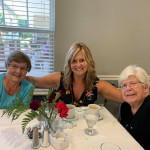 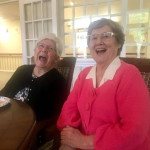 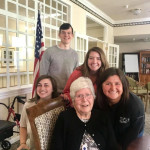 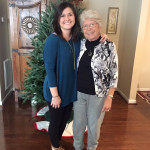 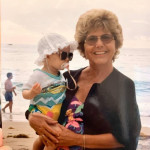 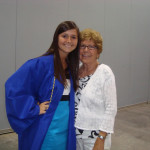 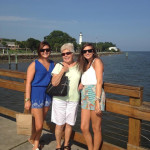 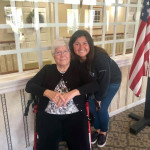 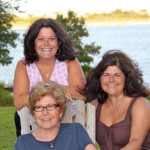 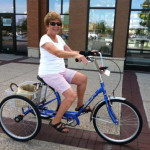 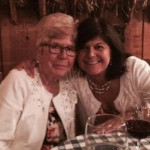 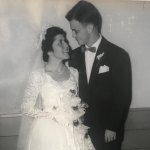 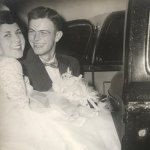 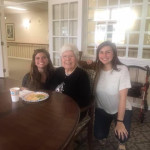 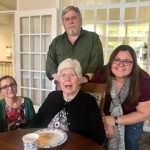 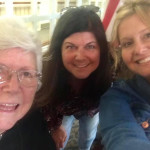 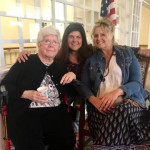 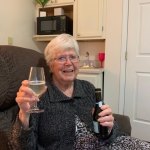 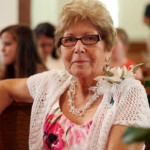 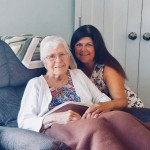 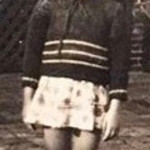 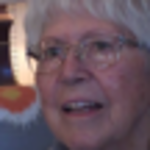 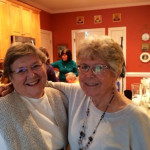 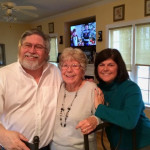 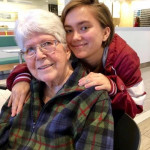 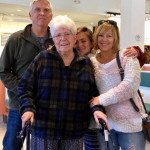 May the angels wrap their arms around dear Marie and take her home. With love, The Tom and Nancy O'Connell Family
- Nancy oconnell

Rest in Peace Marie, ..such a lovely lady . Our deepest condolences to the Beller family. - Mary Ellen(O'Connell), Kevin and the Lyons boys
- Mary Ellen Lyons
What a beautiful testimonial to a life well lived. May you all find peace in the comfort of each other and the wonderful memories you have built together and will share the rest of your lives. Carolyn Schwartz
- Carolyn Schwartz
The Beller family is an amazing bunch. I have known Mr. Rick Beller and fAmily my whole life basically. They are like a second family to me and I send all my love and condolences to them and the extended family during this time. We love y'all from the Corpuz Crew.
- Allison corpuz