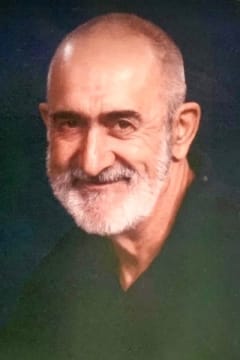 Joseph Paul Bendig, Jr., 82, of Youngsville, NC, died on January 8, 2021. He was born in South Londonderry, VT, son of the late Joseph and Roberta Bendig.

Prior to retirement, Joe served in the armed services (Army), was a skilled auto mechanic, and a 3-time Fire Chief for the Central Nyack Fire Department.

Joe was preceded in death by his parents, his wife, Ruth, his daughter, Ruth, his son, Michael, and his sisters Janet and Gladys.

He is also survived by two siblings, Richard (Sandra) and Neil (Janice), nieces and nephews, cousins and friends.

Due to COVID-19, we will be LIVE streaming the funeral through YouTube. Please go to Renaissance Funeral Home YouTube Page 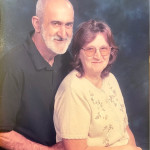 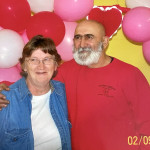 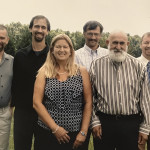 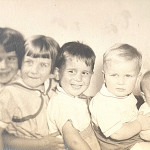 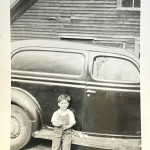 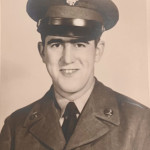 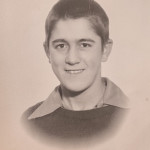 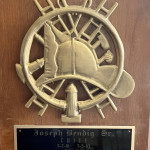 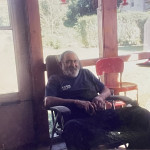 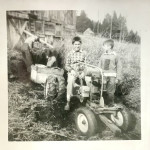 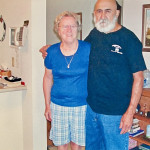 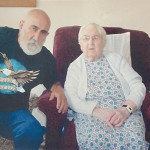 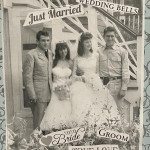 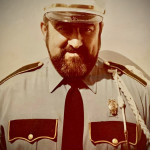 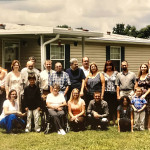 Really going to miss Mr. Joe he was a great friend, I know he's in heaven with Mrs. Ruth.
- Keith Fairchild