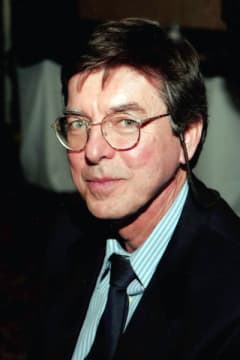 He was born on August 29, 1947 in Portsmouth,VA. Son of Robert and Yolanda Austin. Gary was preceded in death by his parents. He is survived by his wife Lisa and his brother Barry of Melbourne, FL.

Gary grew up in Pompano Beach, Florida. After graduating from Florida State University in 1969 with a B.S in Business Administration, Gary traveled cross country on his Triumph motorcycle before serving in the U.S. Army for two years. Moving to Dallas, Gary received hist M.B.A. From the University of Dallas in 1981.

Gary met his wife on the tennis courts in Dallas. They were married for 33 years, enjoying traveling, music and tennis together. Gary could often be seen hitting and practicing his serve and playing with his Seven Oaks friends. Gary's other passion was music (especially jazz and blues). He studied and played both electric and acoustic guitar. He and Lisa attended many concerts and built a large collection of music together.

Gary and Lisa lived in Dallas, Tampa, Fl and Atlanta, Ga before moving to Raleigh in 2002. Retiring from Teleflex in 2015, after a long and varied career in accounting, Lisa and Gary made two exciting trips: a train tour of the Canadian Rockies and a car trip through the five national parks in Utah.
Gary suffered through two different bouts of cancer, and prior to his death, a serious foot injury from a motorcycle accident. Despite these setbacks, Gary never lost his optimism or joy of life. He will be greatly missed by all who had the privilege of meeting and knowing him.

Due to Covid there will not be a service at this time. However we hope to have a future celebration of life with a Blue bash and BBQ in his honor.

In lieu of flowers, donations can be made to:
Donate | Meals On Wheels Wake County (wakemow.org)
Individual Giving — Inter-Faith Food Shuttle 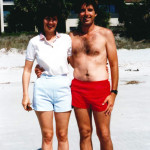 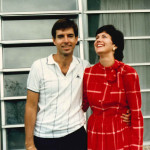 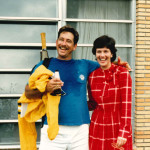 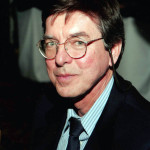 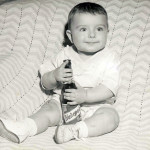 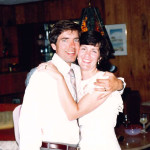 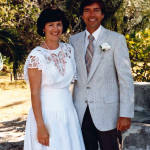 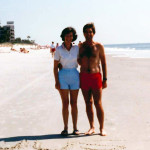 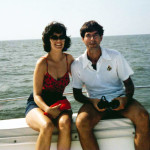 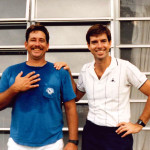 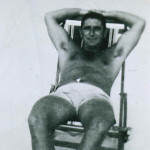 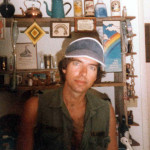 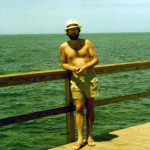 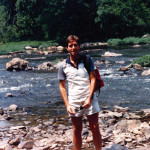 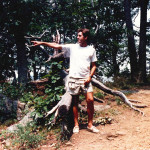 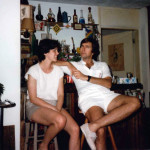 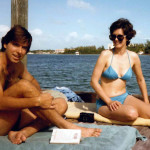 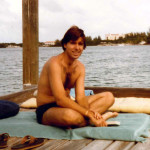 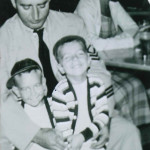 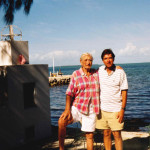 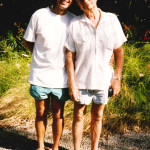 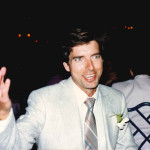 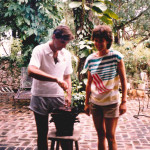 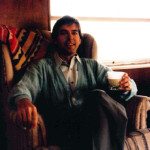 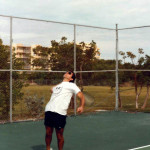 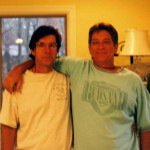 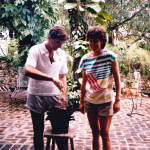 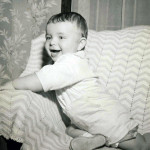 Lisa, I am very sorry to hear that Gary passed away. Thinking of you and praying for comfort. Your cousin, Shari Kuhn
- Shari Kuhn
Gary always said hello to us when walking around the neighborhood. He would stopped and chat some. Always asked about our day,etc. Very friendly and full of joy. We will miss him. Nice gentleman.
- Edwin and Carmen
We enjoyed our friendship with Gary and Lisa. Gary and Lewis rode their motorcycles together occasionally. We also enjoyed our dinners together as well as going to a Delbert McClinton concert together. Gary was a very nice man and will surely be missed, especially on the courts.
- Judy Hobson
Lisa, we are so sorry to hear of Gary's passing. Gary was always a joy to be around. Our thoughts and prayers are with you during this difficult time.
- Gary Baker
Condolences to the family, lived next door to Gary for years, honestly did not know him that well but seemed to be a very nice gentleman.
- David Nordlie