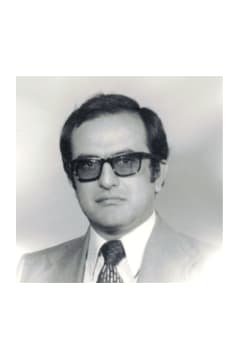 Elie Toufic Batouli, age 74, passed away on April 17, 2018 at Rex UNC Hospital in Raleigh, North Carolina. He was born September 3, 1943, in Ghazir, Lebanon, to Toufic Batouli and Linda Kazan, as the second of the three children.

He earned a law degree from the University of Lebanon in 1966, and practiced law until the civil war started. In hopes for a better future, in February 1978, he moved to the United States to start a new life with his family, and chose Connecticut, where dear relatives already resided.
He began a career in life insurance sales with Metropolitan Life Insurance, where he was soon promoted to branch manager. At the same time, he pursued his interest in real estate. In the Summer of 1998, he moved to North Carolina, where he could freely explore a career in land development.

Elie was a loving husband, a caring father, and a true friend, and he will be missed. He is survived by his wife, May, his son Toufic and daughter-in-law Phuong, his daughter Christina, and his siblings Bassima and Sami, and many other loving family members. He was a member of Triangle Lebanese American Center and St. Sharbel Church.

There will be a wake held at Renaissance Funeral Home on Friday April 20, 2018, from 6:00 PM to 8:00 PM. Funeral Mass will be held in the Chapel Of Mary Mother of the Angels at St Francis of Assisi Catholic Church at 11:00 AM the next day 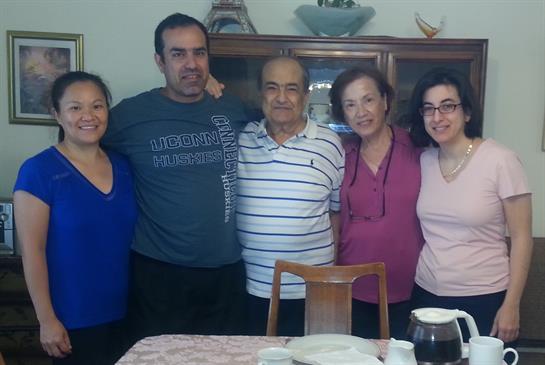 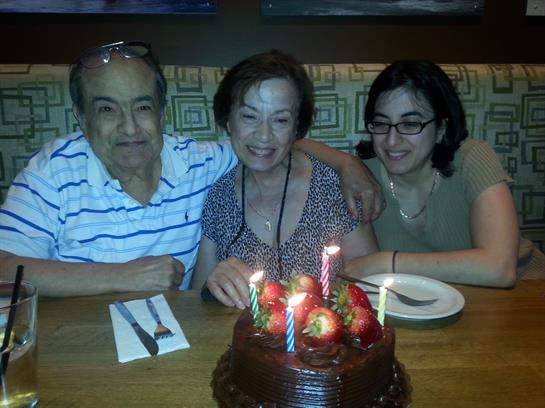 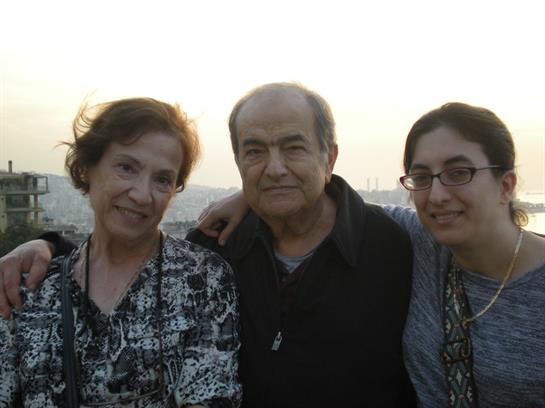 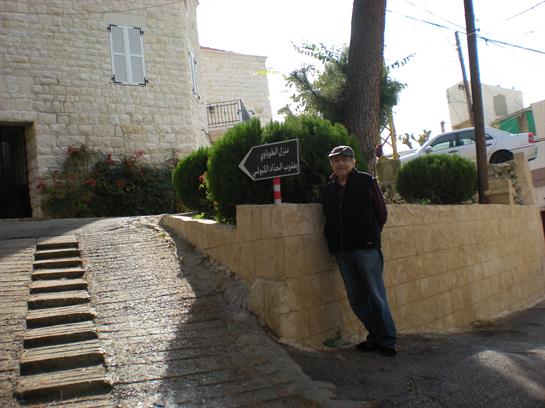 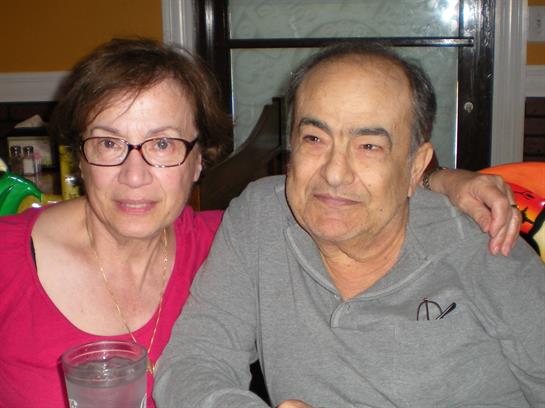 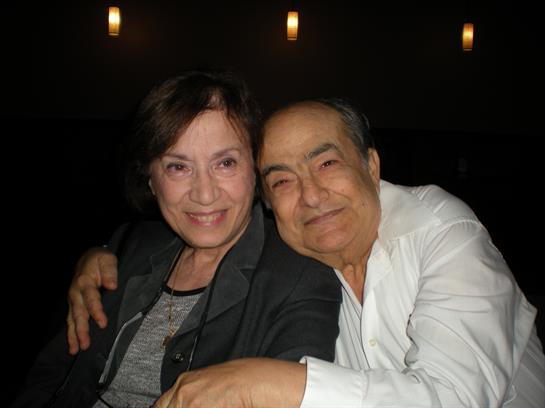 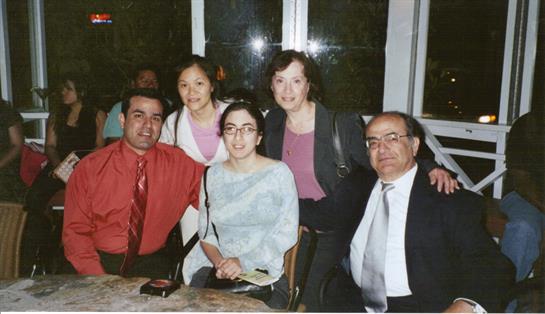 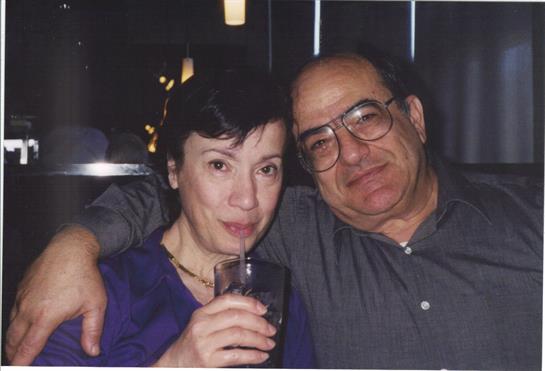 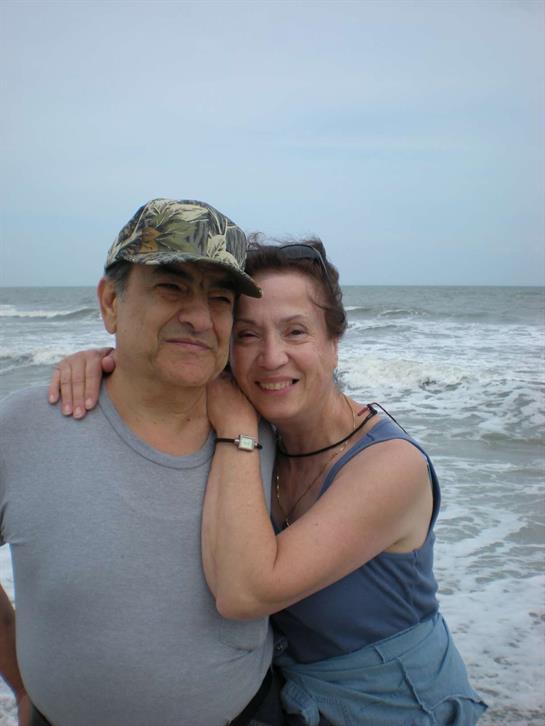 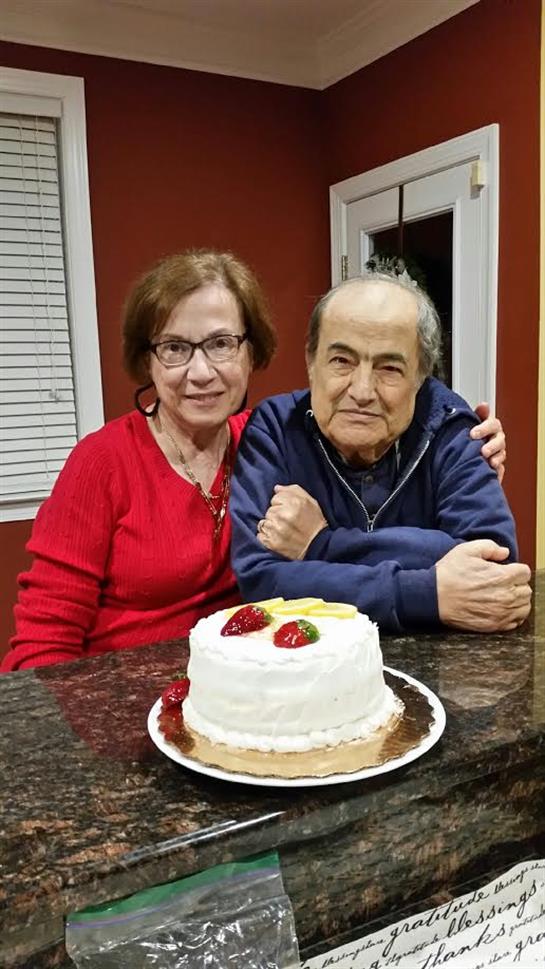 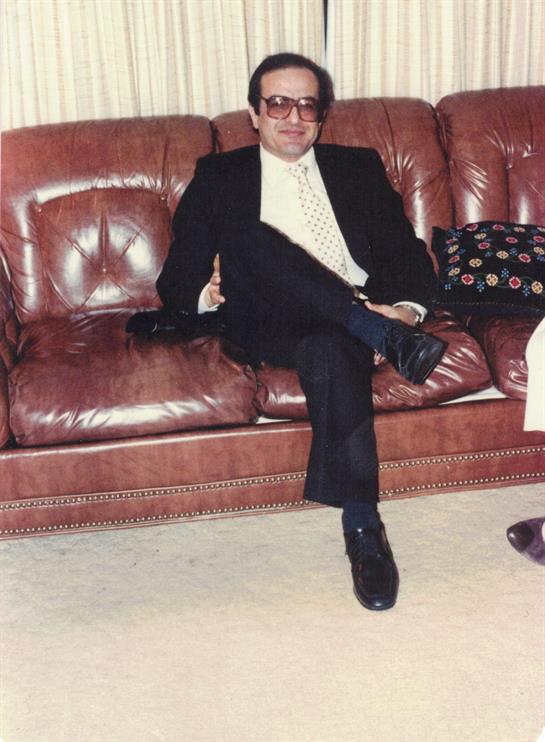 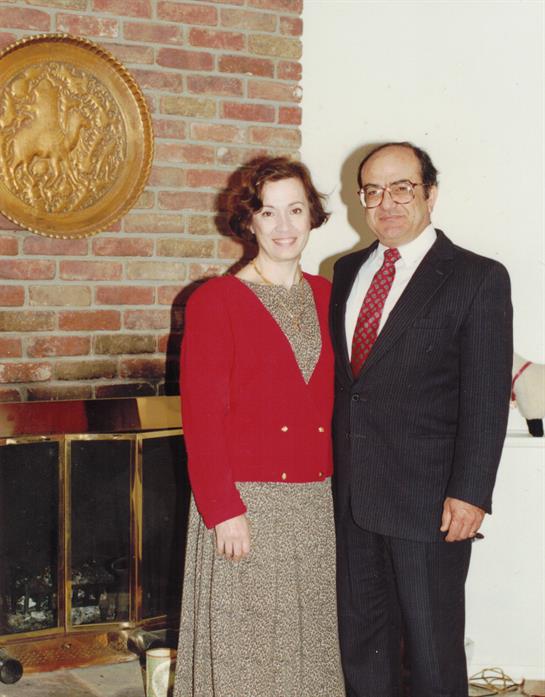 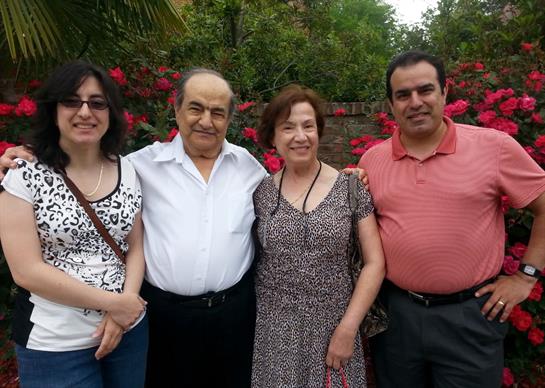 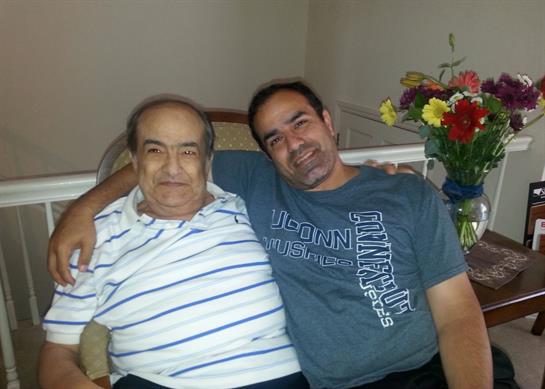 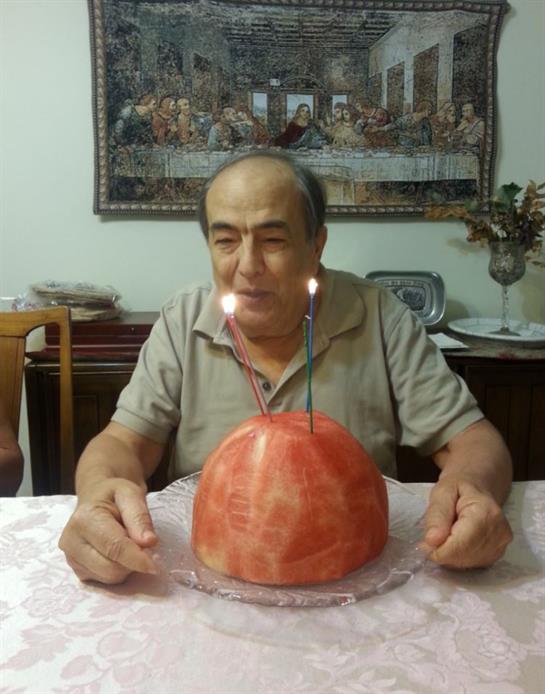 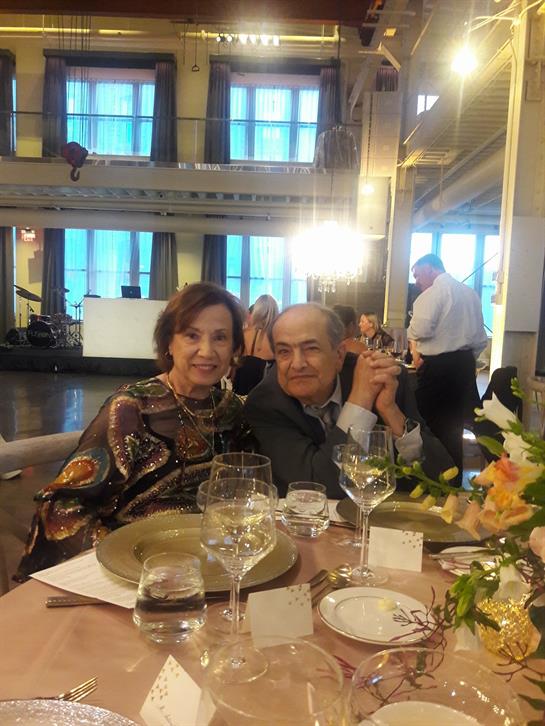 May and Family, With deepest sympathy was are sorrowed by your loss. We will keep Elie and all of you in our prayers. Ray and Pat (and family)
- Ray and Pat
Love you family your love one will be missed but just remember that he has gone on to a better place and that our father in heaven makes no mistake Sincerely submitted Barbara Williams
- Barbara Williams
We will miss you Ummo Elie! Sending my love to all of you! -Leslie
- Leslie
Lit a candle in memory of Elie Batouli
- Marsha El-Khouri Shiver